Stuart Butler had trekked Mount Kanchenjunga. He had defined trail as challenging yet rewarding than other mainstream trekking in Nepal. Also the experience of staying in traditional teahouses was good for Stuart. 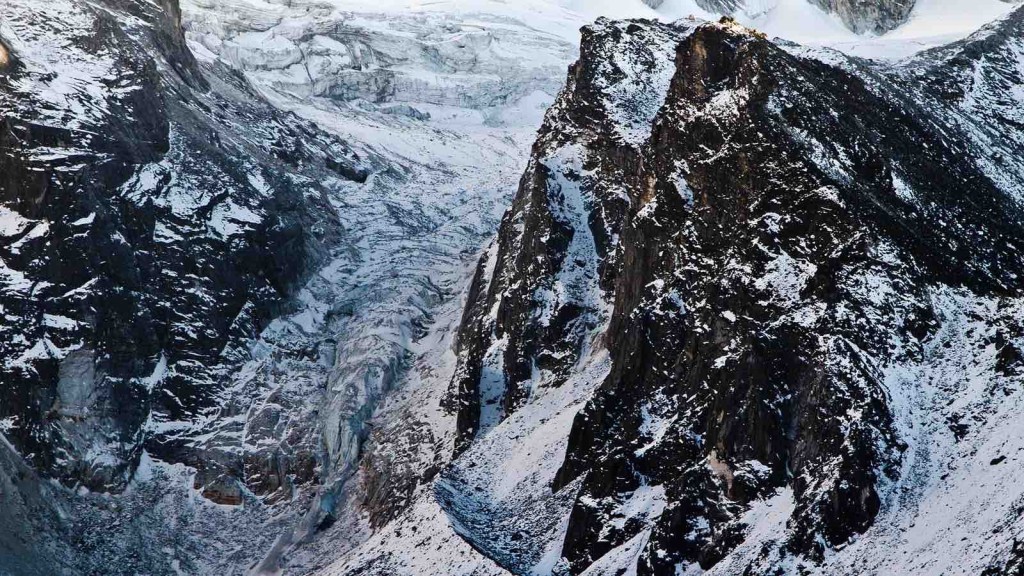 Yes, just ask random people to shortlist name of the three highest mountains on the planet earth. Few people might answer up to Mount K2 in Pakistan after Everest. But at the elevation of 8586 m, Kanchenjunga was forgotten by many peoples. This forgotten mountain in Nepal is only about 300 m lower than the summit of Mount Everest. This is real mountain of spirit for people of Sikkim. It shares border with Sikkim and Eastern Nepal. According to the stat mountain was first successfully climbed by British Climber in 1955. With respect to Sikkim People’s toward Mount Kanchenjunga, climber stops just short of its summit. 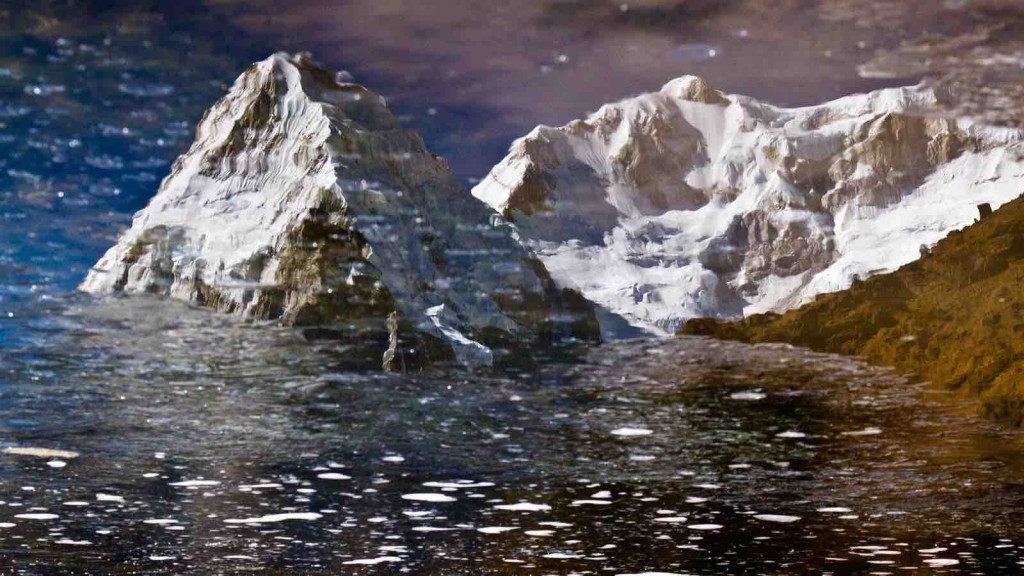 Stuart Butler had defined Kanchenjunga Circuit as a world class trekking destinations. Tibetan word’s Kanchenjunga, literally means “Five Treasures of Snow”. Corresponding to the name Kanchenjunga Massif consist of five distinct summits. Even during the peak season time of autumn and spring, the trail remains free of foreign trekkers. The trail is never overrun like Everest, Langtang and Annapurna. This is because of its isolated location on the far east of Nepal. Either trekkers need to pass through a couple days overland travel or expensive flights. Special restricted permits and rules of the mandatory guide had made trekking in Kanchenjunga more complex for backpackers. 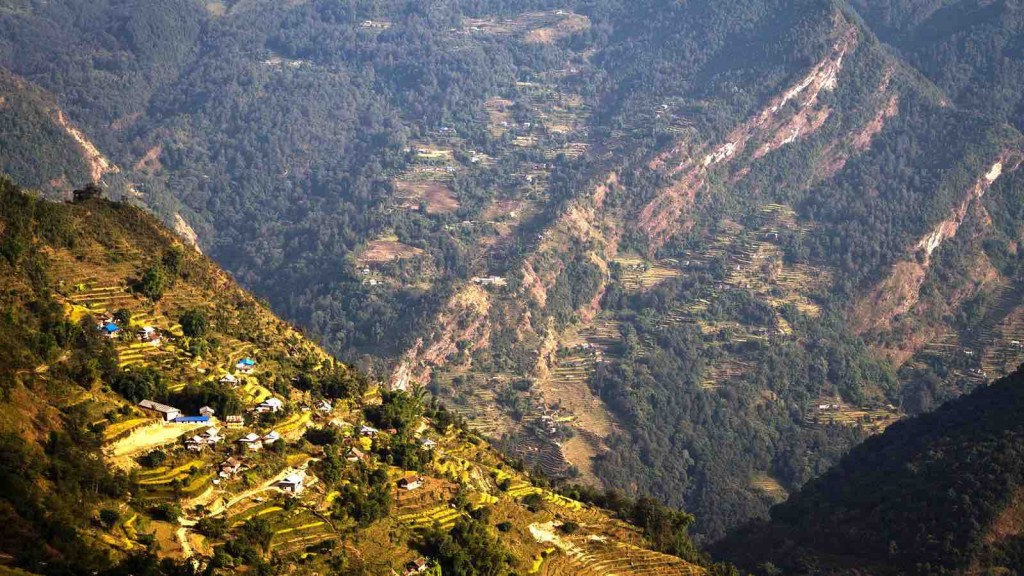 Multiple options of the trekking routes are available. Unlike other mountain, Kanchenjunga had two distinct base camps. North and South Base Camp. Trek to Kanchenjunga North (Pangpema via Ghunsa) takes literally longer time than Kanchenjunga South. With 24 days of trekking itinerary, these two base camps can be connected via Sele Le Pass. Stuart had trekked South Base Camp and took nine complete days to reach base camp. While for the hike back five days was good enough. The trail mostly passes through small villages, tropical forest and terraced fields. 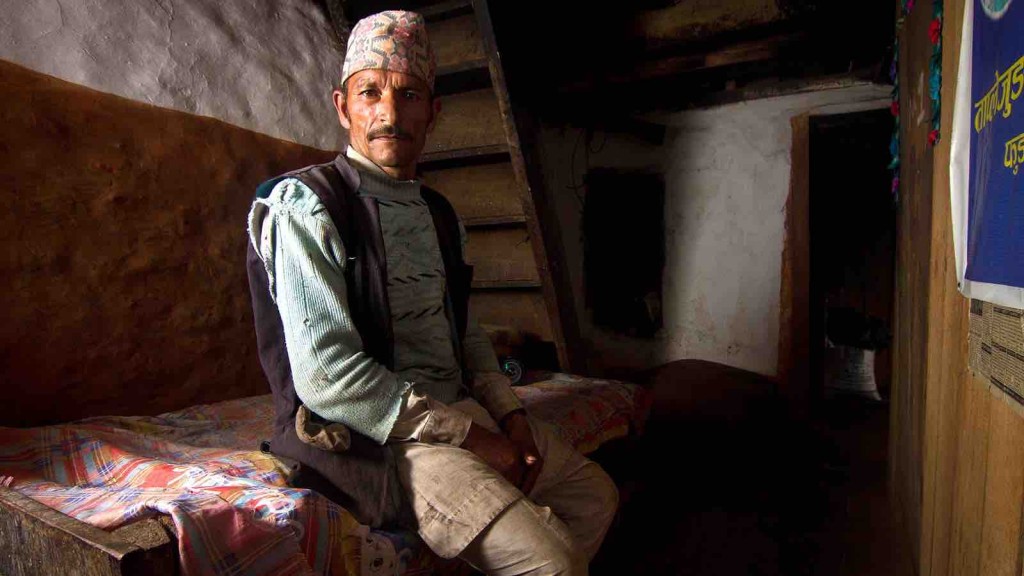 Despite of the possibility of staying on local teahouse and home, most of people trek with camping gears. Teahouses on a mainstream trek like Annapurna, Everest and Langtang are already sophisticated with hot shower, WiFi, bakeries, pool table, etc. In Kanchenjunga teahouses are mostly used by shepherds, traders and porters. With very basic options of bed and shared toilets, local teahouses minimize the gap between foreigner and locals. 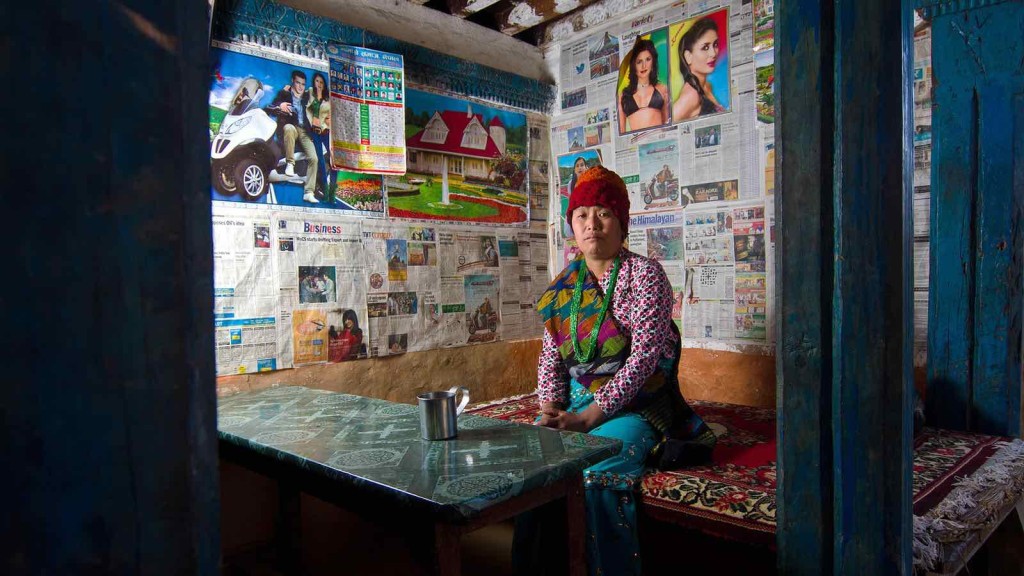 Inner wall of teahouses is mainly decorated with daily newspapers. While some use fantasy homes, super cars and posture of Indian and Nepalese rockstars. 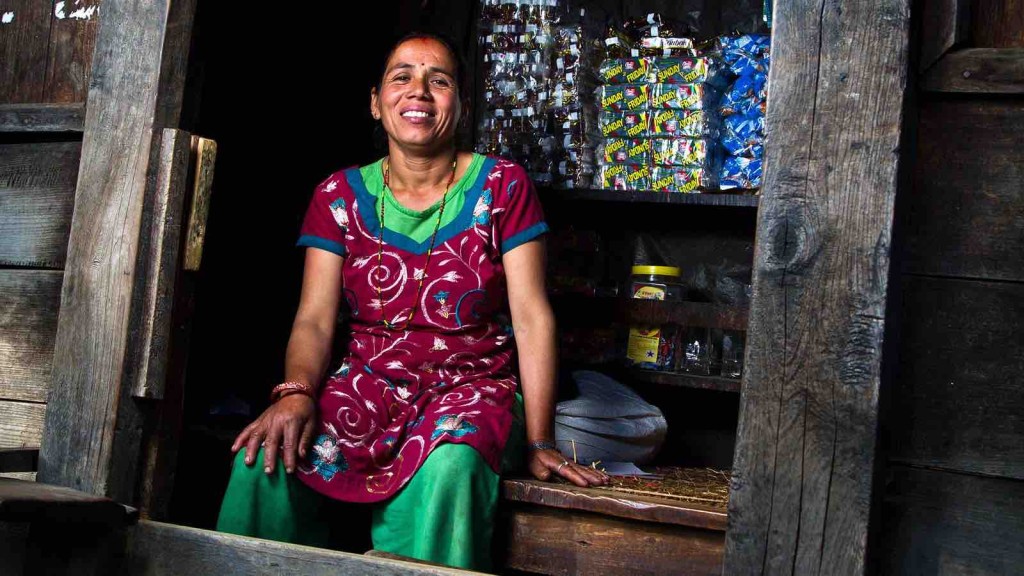 Despite of geographical remoteness and complex access, the region is becoming increasingly accessible. Many villages along the trail have a number of tiny shops. Even they are selling few basic retail stuffs. 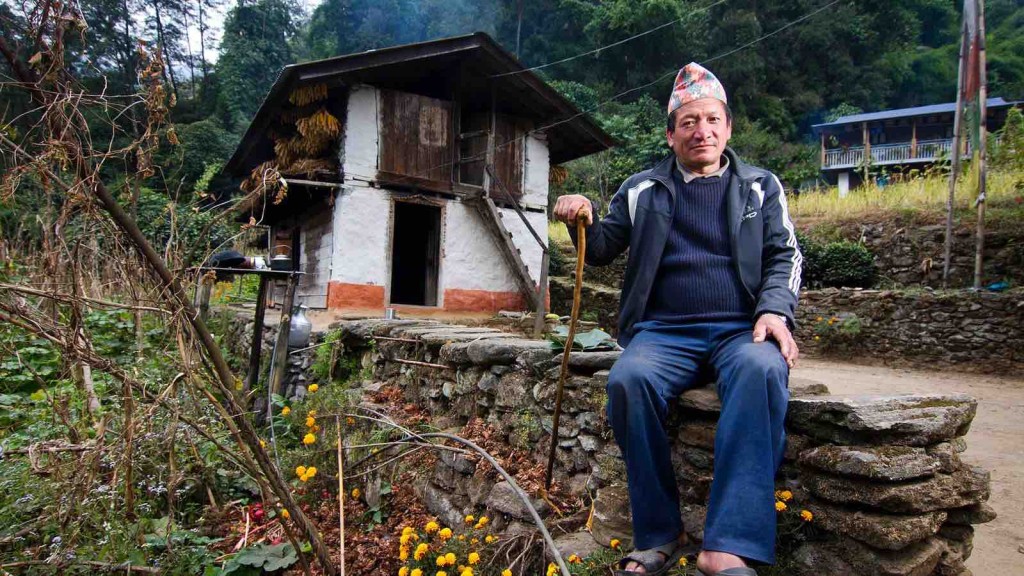 Yamphuding, the last village on way to Kanchenjunga South Base Camp. Stuart met a man with supernatural stories. The man in the pictures had told Stuart about their trip to the high mountain pass to Sikkim. On the way back to Yamphuding the man and his son had spent a night in hut on some remote place. Next morning they figure out giant footprints circling around the hut where they had slept. Foot print disappears into the forest and they were too scared to follow the track notes. Many of the villagers believe in existence of the Yeti in Kanchenjunga Region. 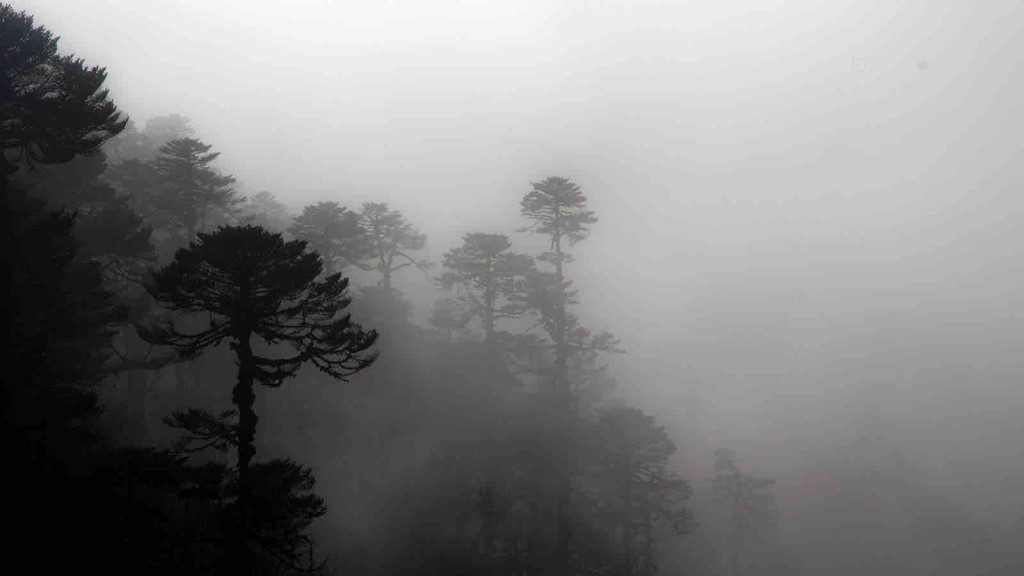 Onward from Yamphuding, the last village trail pass through dense pine forest. Depending on the time rhododendron bloom with red, pink and white flowers. With moss all over the trees and stone it looks way more mystical.

A Bridge to the Mountains 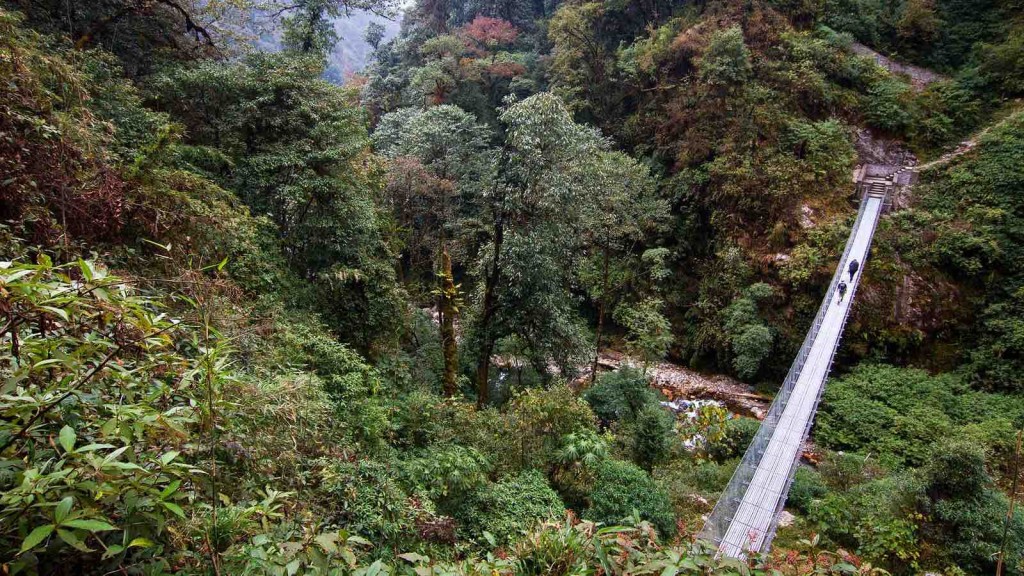 The trail climbed steeply up for a couple hours, time depend on your stamina and pace. Cross a pass and again descend further down toward the river belt. On the pine forest along the trail full of rhododendron Red Panda and Pheasant resides. Suspension bridges were installed just a couple of years back. Before locals had to cross the raging river through the wooden log bridge. Too risky when wet due to its slippery nature.

Symbols of the High Himalaya 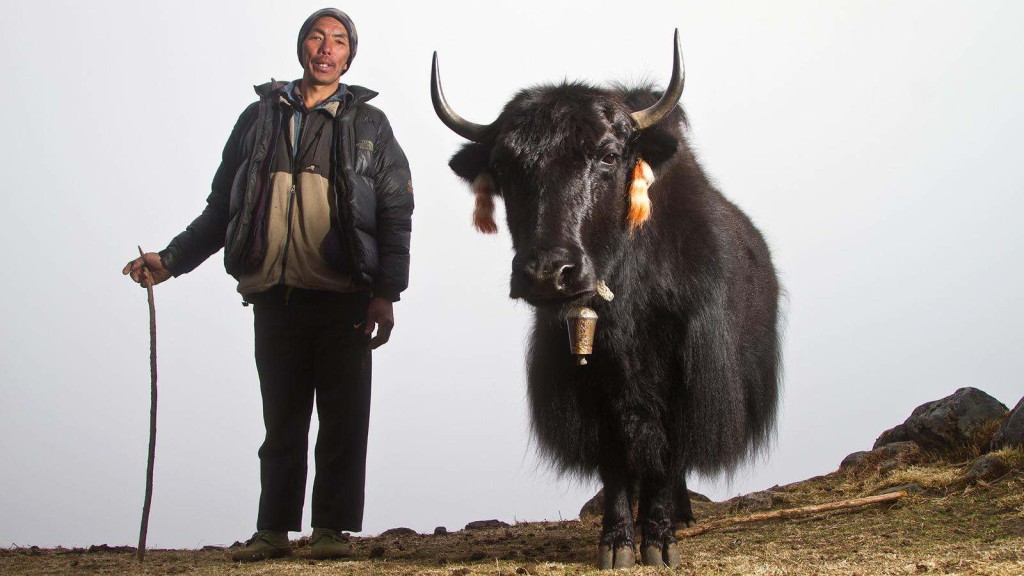 During summer shepherds and yak reside high in the mountain. There exists a pasture land around elevation of 5000 m. Yak – Symbols of High Himalaya, slowly start descending down as autumn approach. Pictured animal is not a pure breed of yak. It is a cross of Yak and Cow. They are supposed to be much more productive than original breeds. Pure breed of furry yaks are rare in Nepal. Delicious yak burger and steak are available in Ghunsa. Also milk products of yak are quite famous. 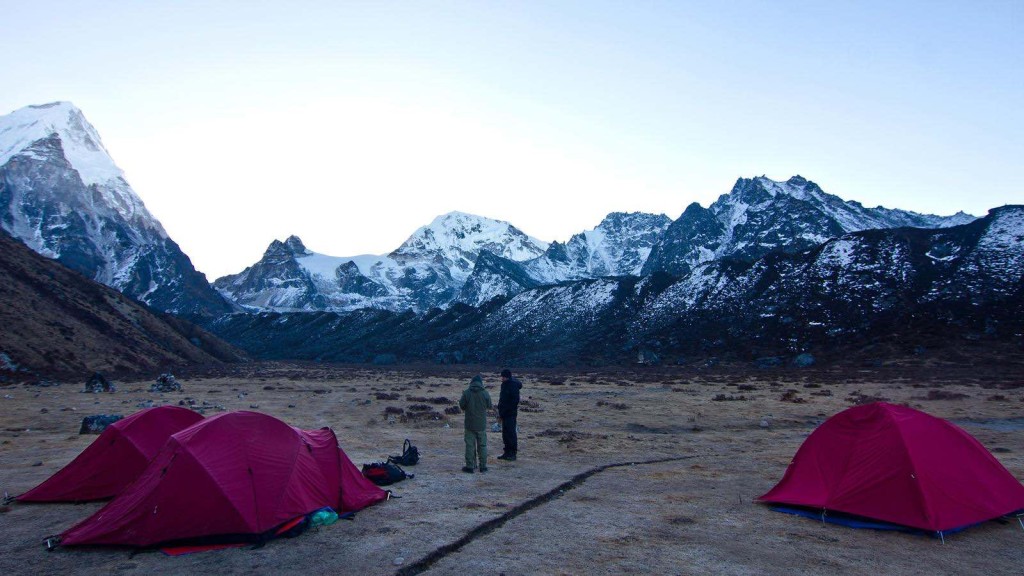 Ramche, highest campsite of Kanchenjunga South Trek at 4508 m. Dawn was about to break in Ramche. The tents froze over during the night, but by midday, hikers could wear T-shirts said Stuart.

The End of the Road 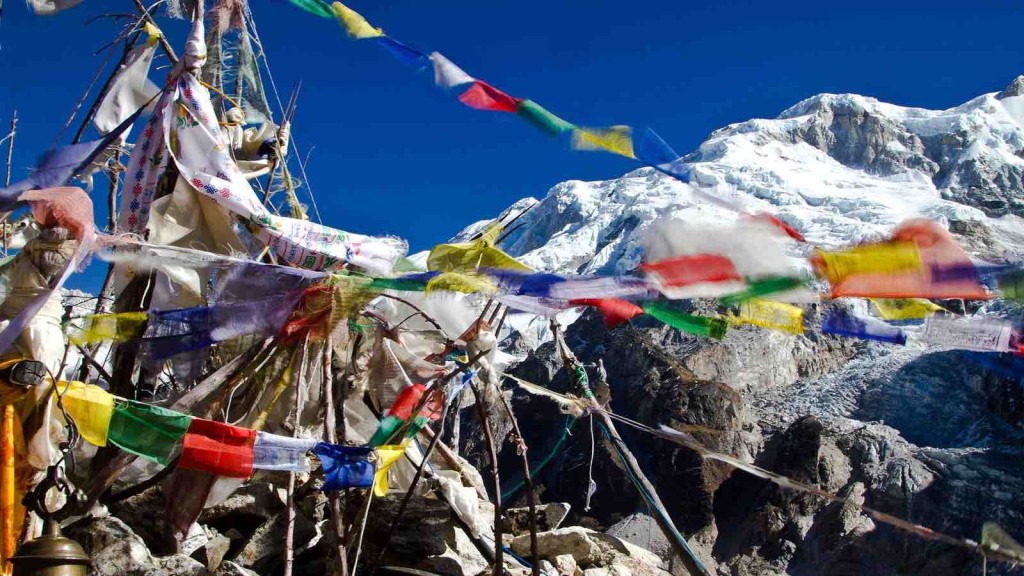 Oktang, ending point of Kanchenjunga South Base Camp is marked with shrine. To continue ahead passing through Yalung Glaciers required experience and equipment. If you are not going to the north base camp this is the end of the road. You have to retrace all the back to your start point of the trek. Stuart was so sad to leave behind the incredible world of frozen glaciers, forest and villagers who are keen to share their stories of yeti with him.