Oxygen report in Kanchenjunga North base camp trek by William

I took a Masimo pulse oximeter with me on the trek, and measured SaO2 (arterial oxygen saturation), HR (heart rate) and PI (perfusion index) at various altitudes on the way up to base camp.  We also took measurements of my brother and father, as well as the porter and guide.

It was interesting to watch the values change, and amazing to see how extreme they were during the hardest piece of uphill at 4000m+

I didn’t take screenshots every time unfortunately, but have a few I can show. 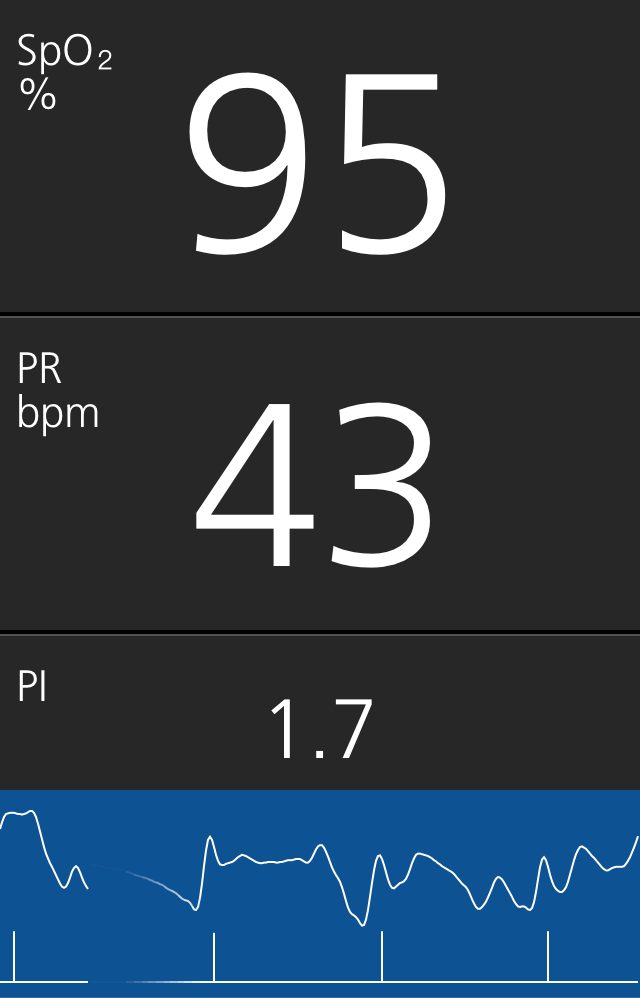 The first measurements were when we were in the low-lying villages along the valley from Tapeljung to Sukathun.  This was all mostly below 1,500m, and as would be expected there weren’t any changes to SaO2 from baseline level.  In all of us SaO2 was reading 96-100%, which is what you would see in a healthy adult at sea level.  After 2,000m the readings started to change, dropping below 96% for some of us.  We all took measurements on the afternoon of the day we arrived at Ghunsa (3,600m).  At this time we still hadn’t adapted to altitude properly, and our readings were between 92–96%.  I think my readings were slightly above the porter and guide, but soon after this in Kambachen, I became ill and then my SaO2 was for a time the lowest of the group.

The day we climbed from Ghunsa to Kambachen I wore the oximeter for a stretch of very steep uphill climbing at around 4,100m.  I was climbing vigorously, in part to see what the effects would be on the values, and during this time I registered my lowest SaO2 of 75%, while my heart rate was at 150bpm. This is a screenshot from this phase of climbing:

At Lonak we measured again, and for the first time some of us were showing SaO2 measurements that stayed in the 80’s (around 88).  Sam’s was the highest, at 92, and we didn’t measure the porter’s.  The day we climbed to KBC I was very weak from illness, and forgot to try measuring SaO2 at the highest altitude (5,200m).
Coming back down we again took measurements at Ghunsa, and also at Phedi, on the route to Pathibhara, and these showed the affect of acclimatization to altitude, with higher SaO2 levels.  I was even able to get readings of 98-100%). 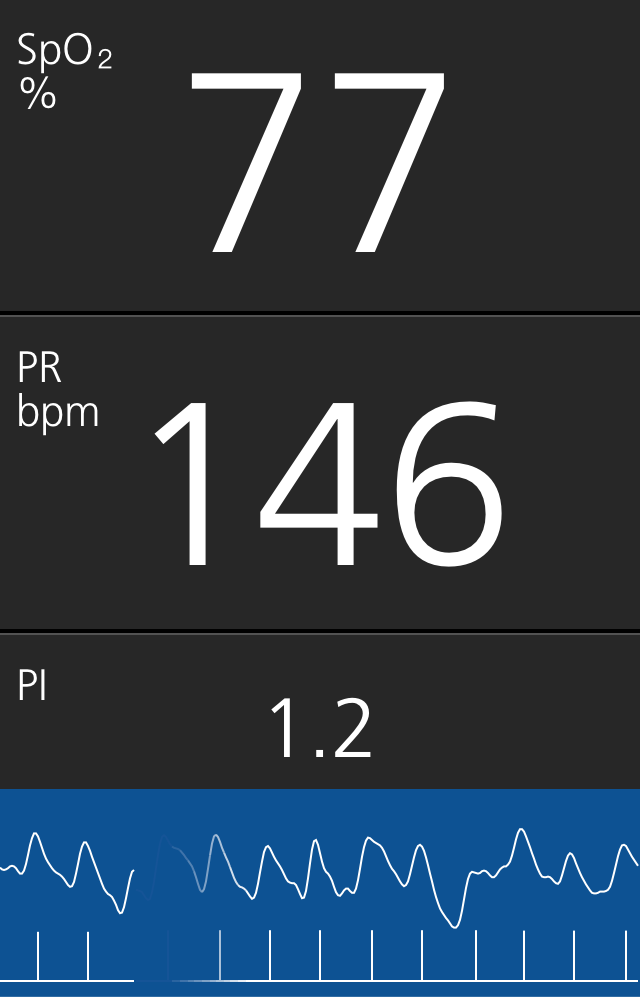 While there I did a freediving training exercise that involves an exhale static apnea and engaging bandha (yogic) locks.  The result of this was SaO2 at 95%, and a HR of 43 bpm (as a comparison, at sea level during this exercise values are typically 98% SaO2 and 35 bpm.

This oxygen Report was kindly provided to us by William Trubridge. He trekked Kancehnjunga North base camp with David Trubridge and Sam Trubridge on October 2015.  If you wish to contribute a trip report that could help other trekkers like you, please email us at info@kanchenjungatrek.com